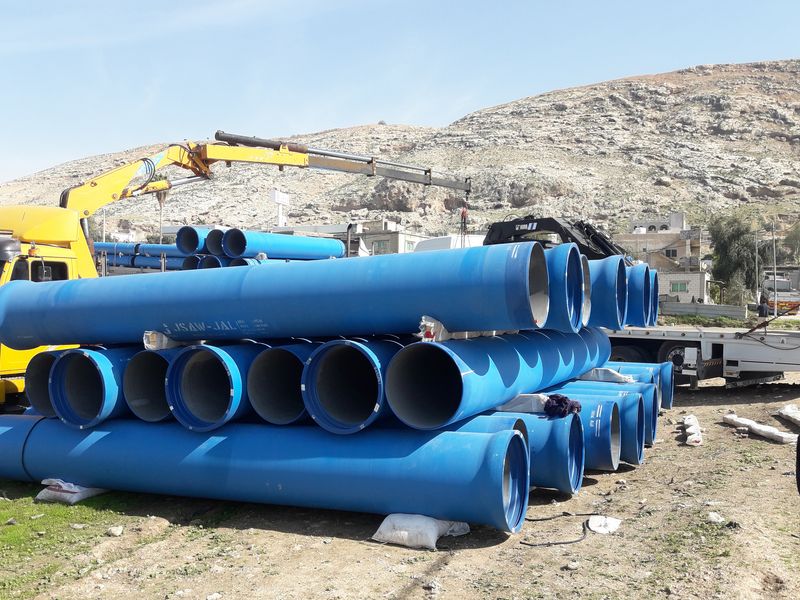 The effects of climate change and rapid population growth in the catchment area of the Jordan River caused a rapid decline of available water for the agriculture in the Jordan Valley, thus increasing the importance of using reclaimed water for irrigation which is now the main source of water for more than two third of the cultivated surface in the Jordan Valley.
Consequently, this project is a step forward in achieving food security and strengthening climate change adaptation capabilities by implementing sustainable and resilient agricultural practices that increase productivity and preserve water resources ultimately reducing the vulnerability of the Jordan valley population against effects of climate change.
This is mainly done through: